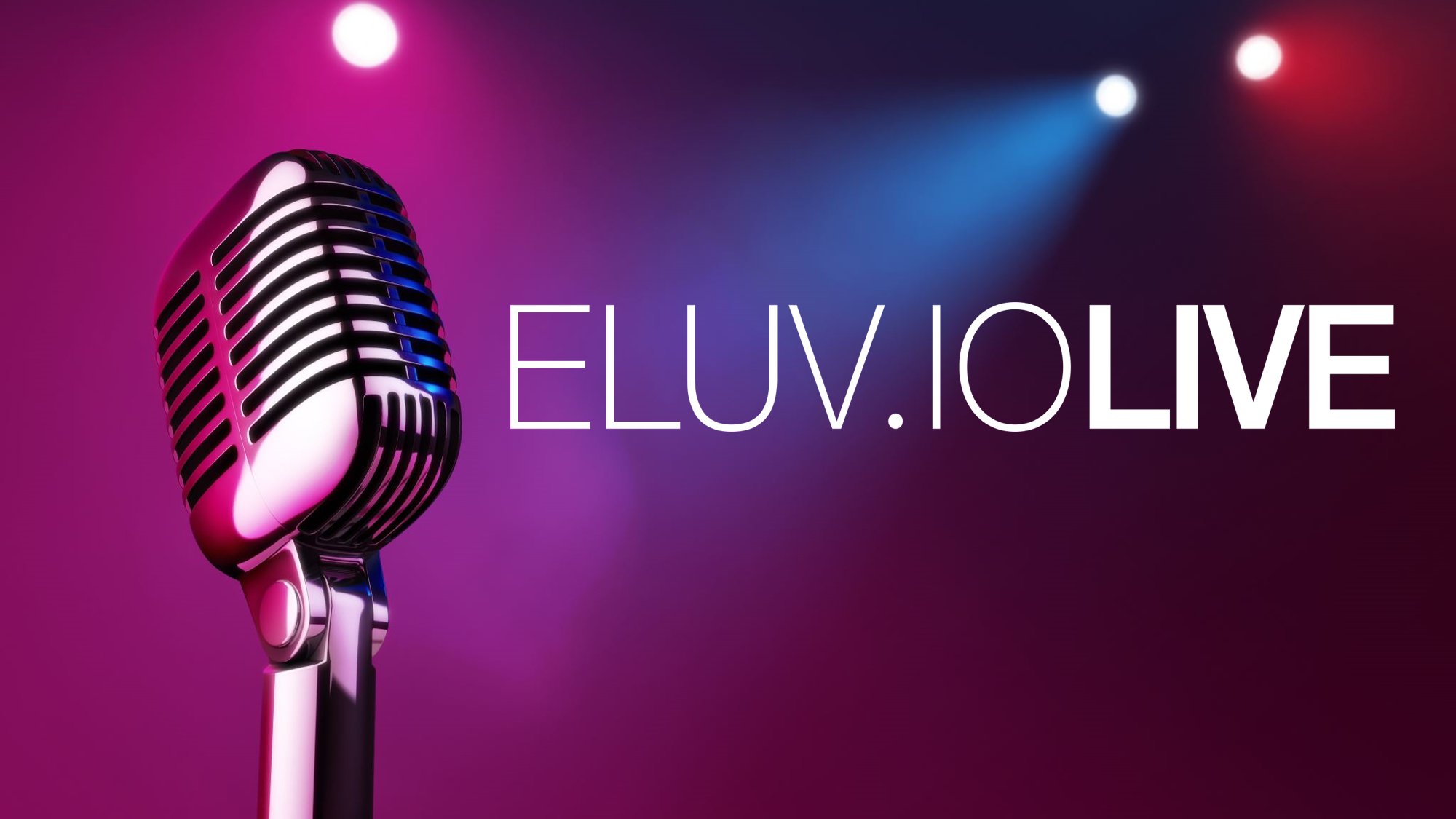 Eluvio has launched Eluvio Live, a new streaming and ticketing platform for concerts and premium exhibitions distributed directly from artists to their global audiences.

The Content Fabric is the first blockchain-based scalable content distribution network for premium video. Launched in 2019 and used by media companies such as MGM Studios and Fox Networks, the platform was invented by a team led by Michelle Munson and Serban Simu, the multi-Emmy winning founders and inventors of Aspera, a pioneer in digital video transport technology that was acquired by IBM.

The initial series of major concerts on Eluvio Live will be filmed and produced by Paramax Films, which will provide the content into the Eluvio Live platform.

“Eluvio Live is the perfect complement to live production and filming companies like ours,” said Amos Rozenberg, CEO of Paramax Films. “Today’s artists and producers critically need a platform they can control, that is both high quality and scalable, and more versatile and profitable to distribute and monetize their performances, and Eluvio Live is a breakthrough on all of those fronts.”