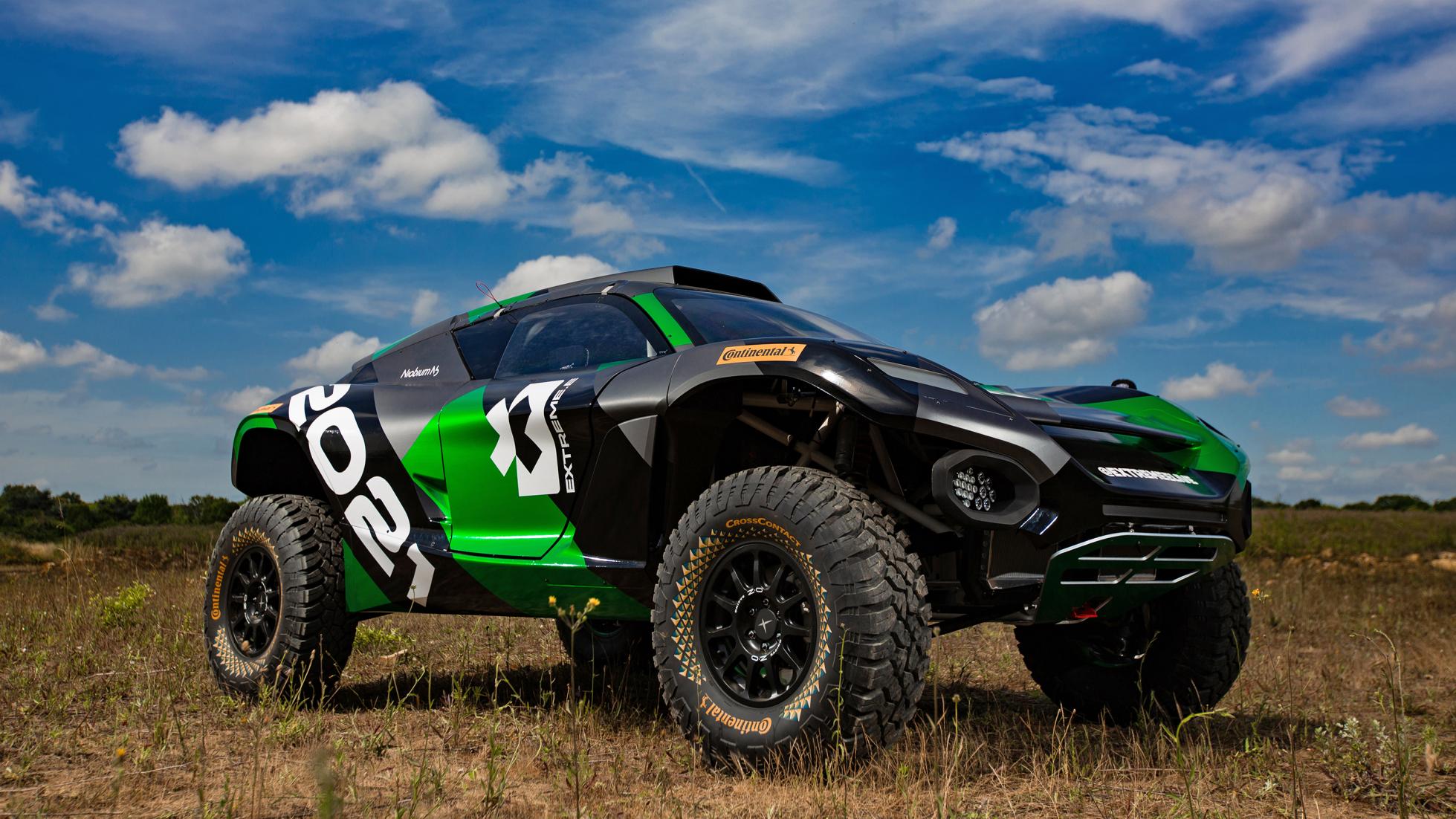 Extreme E, Paramax Films, and Titan Cinema have today announced an exclusive partnership that will see the story of the groundbreaking, all-new electric SUV off-road racing championship reach the silver screen in its largest, most spectacular and immersive form; Giant Screen / IMAX.

The large format filmmakers are to be given behind-the-scenes access to the revolutionary series’ teams, drivers and locations as it continues to break the mold in motorsport, heading to formidable remote locations already damaged by climate change or human interference.